Description: The original Massive, which helped define the sound of modern genres such as dubstep and EDM, became synonymous with an exciting, visionary approach to synthesis that inexcusably swept its digital DNA. Known for its intuitive interface and sound potential – from huge bass lines and treble to the evolution of surrounding textures – it quickly became an integral part of many production tools.
Massive X is the new flagship Native Instruments synthesizer created by the same team as its predecessor. Based on modern architecture, it provides pristine sound and tremendous creative flexibility for both artists and sound engineers, allowing them to create, modulate and experiment with sound from a huge number of sources in any way convenient for them. 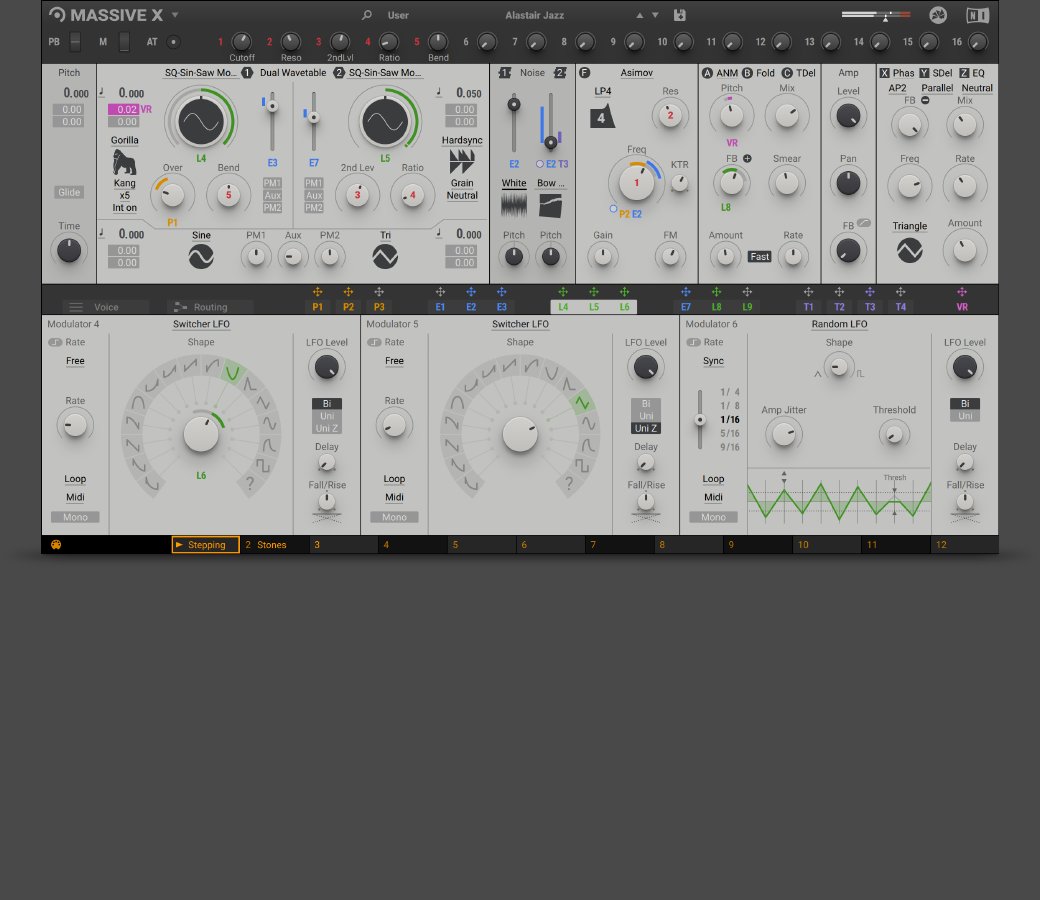 THE (RE)BIRTH OF A LEGEND

Rethought, rewired, and reincarnated – MASSIVE X is the successor to an iconic synthesizer that helped spawn entire genres. Get everything you need to create any sound imaginable. Quickly patch complex routings to bring your ideas to life – no matter how far-out they might seem – and take things further than you thought you could with expressive, playable modulation. Think it up, dial it in, and define what the future sounds like.

MASSIVE X will grow, adapt, and evolve with regular free updates – both inspired by, and to inspire, the cultures it helps to create.

80 Reviews For This Product