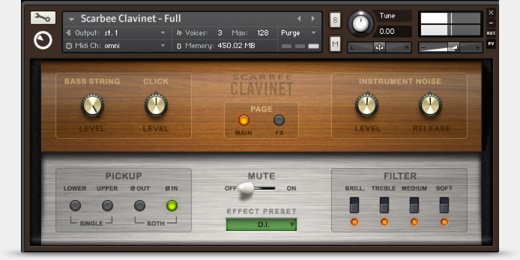 The SCARBEE CLAVINET is a meticulously sampled and immanently playable Hohner* Clavinet. This highly distinctive electrophonic keyboard has been used extensively on numerous classic funk, soul, reggae, disco and rock tracks since the late 60s. Its ‘twangy’ nature is highly reminiscent of an electric guitar, and works particularly well when played in a sharp and percussive style.

The PIANET – a perfectly captured Hohner* Model N Pianet – is a classic electro-mechanical piano which used an array of metal reeds plucked by foam pads impregnated with adhesive to produce its sound. The result is a vibraphone-like tone with a very percussive envelope and a narrow dynamic response due to its “sticky hammers” – somewhere between the reedy bite of the A200 and the purer bell tone of the Mark 1.

This product runs in the KONTAKT PLAYER or KONTAKT 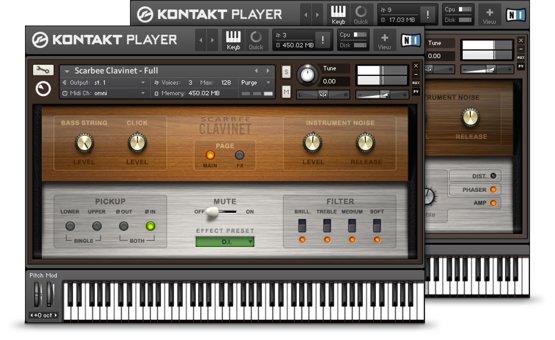 Instead of offering a ‘grab bag’ of many instruments which have been sampled to an ‘acceptable’ level, Thomas Skarbye focuses on a single instrument rendered to a level of detail previously unavailable to sample users. Through careful study and thorough restoration/setup he aims to capture the “soul” of the instrument and try to balance sound, playability and post-editing for a perfect match at the forefront of sampling technology. The SCARBEE CLAVINET / PIANET was derived from Scarbee’s legendary “Funky Electric Piano” and “Sticky Electric Piano”.

Also available in this series:
SCARBEE A-200
SCARBEE MARK I
SCARBEE VINTAGE KEYS (bundle – save 40%!) 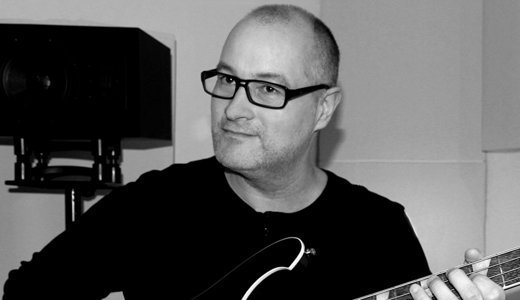 For the CLAVINET, the team at Scarbee put together a staggering total of 12,300 samples – with every note recorded in each of the four standard pickup settings in both a standard version and a version with the mutebar engaged. The PIANET is smaller in size due to the simple mechanical design of the instrument which makes 5 release samples per key more than enough to obtain a perfect simulation of the original keyboard. Both models incorporate Scarbee’s Horizontal Release Technology for instruments that are as wonderfully realistic as they are playable.

Horizontal Release Technology is the process by which release samples are chosen from a wave pool depending on how long a key has been held – allowing a note played staccato to create a release tone different from a note which is sustained for a longer period.

The CLAVINET makes use of advanced triggering options which allow the inclusion of the occasional ‘off center’ string strike, a well-known characteristic of the original instrument. Sampled, mapped and programmed with great love and lavish attention to detail SCARBEE CLAVINET/PIANET presents both classic electro mechanical instruments in their ultimate form. 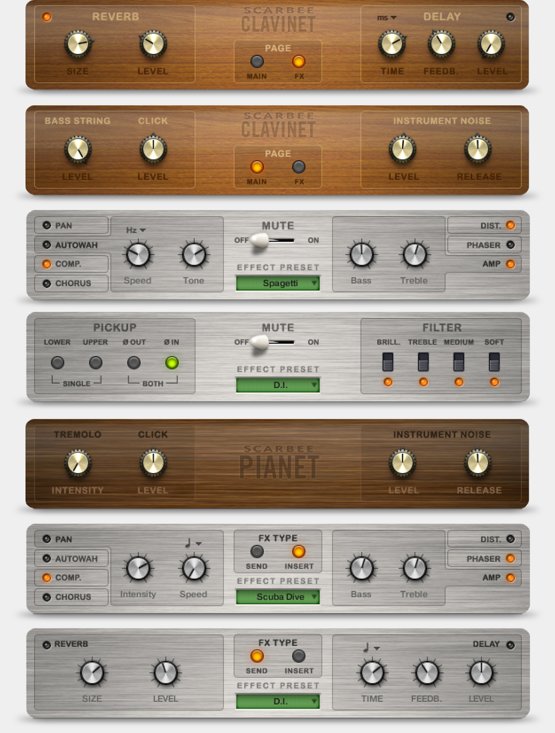