When Native Instruments devised Alicia’s Keys, they didn’t just slap a superstar’s name on a virtual instrument. This virtual piano is the real deal. First of all, it reproduces the sound of Alicia’s actual Yamaha C3 Neo acoustic piano. What’s more, its 3,000-plus individual samples were played by Alicia herself, were captured in her private Oven Studios, and were recorded by Alicia’s engineer, Ann Mincieli. Each sample contained in Alicia’s Keys boasts 12 discrete velocity layers for the utmost in realism, and includes sampled sustain and release phases, an ultra-realistic sympathetic resonance system, and optional finger noise. At Sweetwater, we’re blown away by the lifelike feel and sound of Alicia’s Keys. It even includes natural mechanical release noises for each of the 88 keys, plus pedal noises. Integrated convolution reverb adds the perfect final polish. Native Instruments Alicia’s Keys sounds so good, in fact, that Alicia used it on her 2009 album, The Element of Freedom. You won’t find a better endorsement than that! 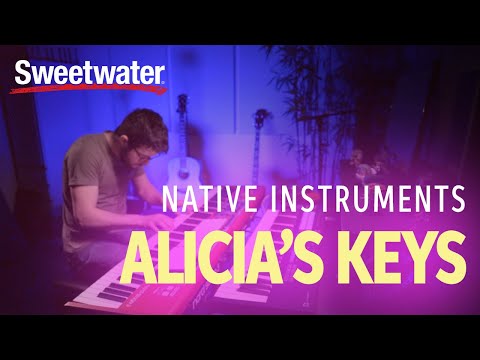 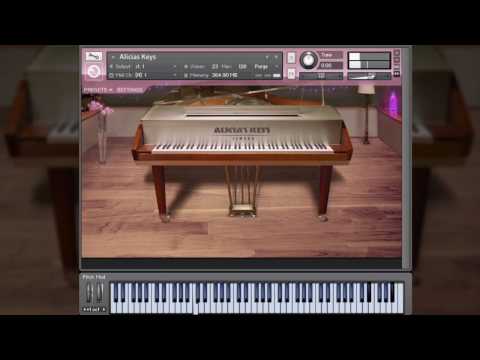