Save £102.00
Roll over image to zoom in
Click to open expanded view

Included In This Bundle 2022 Requires 200GB Can Use External Drive

Unleash Omnisphere 2.8 On Your Music

For years, Omnisphere has been an essential virtual instrument for songwriters, sound designers, and composers ranging in genre from EDM to cinematic scoring, but Spectrasonics Omnisphere 2.8 software synth totally ups the ante with a truckload of new features that instantly grabbed the attention of the electronic musicians and serious synth mavens here at Sweetwater. Omnisphere 2.8 includes 600 new patches, expanded hardware synth integration, and arpeggiator upgrades such as new Pattern modes, step dividers, pitch slides, and the ability to alter chord voicings and inversions per step.

Omnisphere 2.8’s powerful synthesis engine is loaded with over 14,000 beastly sounds with four layers per patch, 57 powerful FX Units, and more ways to create original sounds than you can imagine. New features include potent Granular, Harmonia, Innerspace synth engines; the ability to intuitively zoom into deeper synthesis levels; Hardware Synth Integration, which transforms over 30 popular synthesizers into hands-on controllers that unleash Omnisphere’s full sonic firepower; and much more. And to accompany Omnisphere 2.8’s expanded capabilities is a new re-sizable, high-resolution interface that puts the sounds you want and the tools you need to tweak them in your hands faster than ever before. 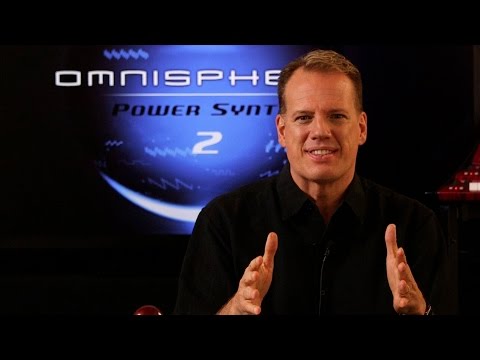 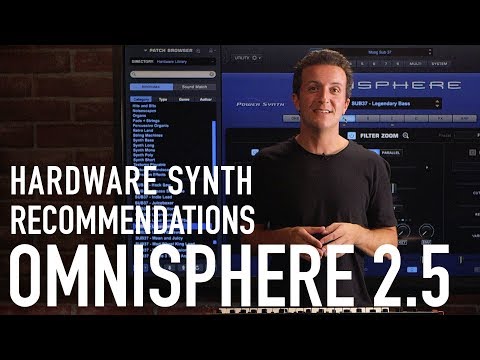 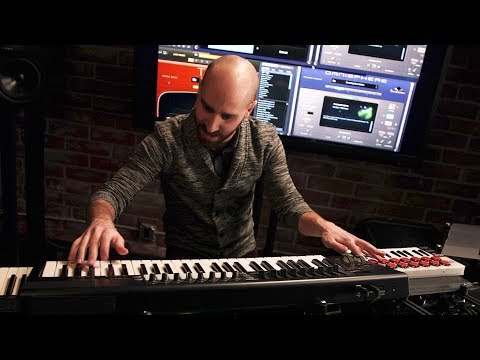 OMNISPHERE – GLASYS: Man with No Sequencer! 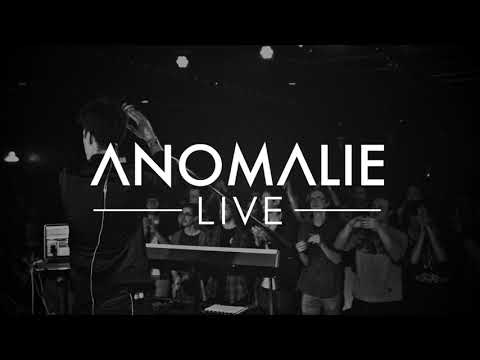 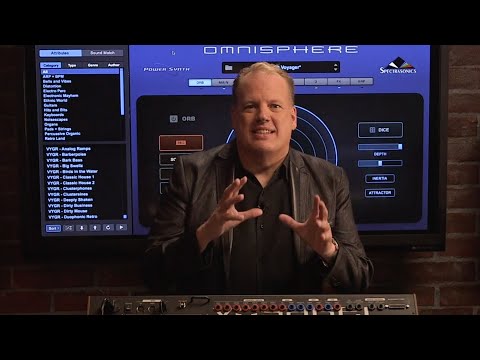 OMNISPHERE – What is Hardware Synth Integration? 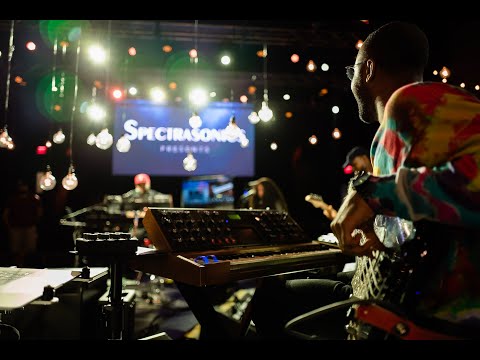 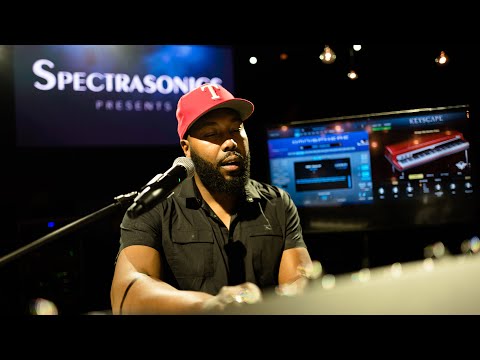 Omnisphere 2.5 was the first soft synth to offer Hardware Synth Integration, which transforms popular synthesizers into hands-on controllers that unleash Omnisphere’s newly expanded synthesis capabilities — a groundbreaking feature that makes using Omnisphere feel just like playing a hardware synthesizer. This cutting-edge innovation bridges the gap between software and hardware, giving you intuitive control of Omnisphere by using the familiar layout of your favorite supported hardware synth. Virtual instrument users can finally experience the immediacy of a hardware-based workflow; and hardware synthesizer players can now seamlessly expand their sonic horizons into the vast world of Omnisphere. With Omnisphere 2.8, Spectrasonics raises the bar yet again by greatly increasing the number of supported synths. Omnisphere 2.8 software synth includes a hot new Hardware Library with over 1,600 new patches created by Eric Pershing and the acclaimed Spectrasonics sound development team. Every hardware profile has a corresponding soundset in the Hardware Library, specially designed using that hardware synth as an Omnisphere controller. These inspiring sounds cover a wide range of categories and many have a distinctly “classic analog” vibe. The new sounds and Omnisphere patches are available to all users, whether you’re using the hardware or not.

Never, ever run out of amazing sounds

The awesome power and versatility of Spectrasonics’ flagship soft synth have established it as the sonic weapon of choice for musicians and producers who need a massive arsenal of next-level sounds for records, sound design, games, and film scores. While the prospect of commanding this much synthesis power might be intimidating, you can forget about starting from scratch or even investing a whole lot of time into tweaking your sounds: if you just want to be able to call up a patch and make music, Spectrasonics Omnisphere 2.8 has you covered.

Omnisphere 2.8 rocks a killer sound library with over 14,000 patches organized in such a way that you can quickly find the kind of sound you’re looking for. Then you also have all kinds of unique and specialized sounds to look forward to, including a library of exciting EDM patches, exclusive Soundsources from Diego Stocco’s custom-built instruments, circuit-bent tones, and psychoacoustic effects. Spectrasonics’ award-winning sound development team even went so far as to sample the melodic sound of the stalactites hanging in a radioactive cave in eastern Europe, just to give Omnisphere 2.8 its unique edge. Synthesis tools let you create any sound you can imagine

What if you want to dive in? In that case, hang on to your hat! Whether it’s Omnisphere’s Audio Import function, which lets you use your own audio as oscillator sources, or 500 morphing-wavetable-based DSP waveforms for the Synth Oscillator, there’s no denying the sheer sound-shaping power this virtual instrument has to offer. There’s a totally new granular synthesis engine onboard, too, plus seriously upgraded FM/ring mod, filter, unison, arpeggiation, and modulation options, all of which let you create cooler sounds than ever. Even if you’re not a synthesis guru, the ability to borrow effects, arpeggiator, and other settings from one patch to the next is golden.

Enhance your sounds with loads of killer effects

There’s another great way to tweak your tones in Omnisphere 2.8: effects — tons and tons of effects, to be specific. For starters, Omnisphere 2.8 boasts a total of 57 FX Units, any 16 of which can be deployed simultaneously. Many of the newer FX Units, such as the Hi-wattage and Metalzone Distortion, are modeled after guitar amplifiers and stompbox effects, but there are also freaky cool effects like the Solina Ensemble, plus a complete suite of analog modeling processors to choose from. What’s more, each FX Slot supports matrix modulation, and there are hundreds of new FX Presets and Racks to play with. In addition to the hundreds of included patches, Keyscape offers the amazing versatility of being able to dramatically shape and morph these iconic sounds — something we Sweetwater sound tweakers appreciate. Every patch in Keyscape includes Custom Controls that let you customize the sound to your heart’s content. Keyscape’s user-friendly interface gives you truly useful performance controls and top-shelf effects processing crafted expressly for each patch. Modeling the imperfections for authenticity

For many of these collector instruments, it’s their imperfections that make them so iconic. So wisely, Keyscape didn’t clean up the quirky noises that are a vital ingredient of these classic instruments’ unique vibe; they made sure to capture them accurately. What’s more, Keyscape meticulously models the behavior of vintage amplifiers, classic FX units, and unique subtleties like mechanical, pedal, and release noise behaviors and release overtones to elevate these sounds to an entirely new level of authenticity and expression.